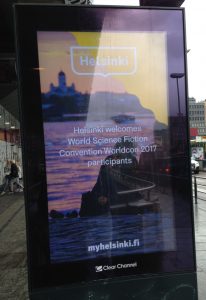 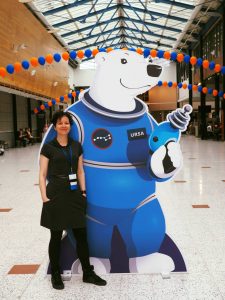 When you look into the abyss …

Small Crush: Every Heart a Doorway